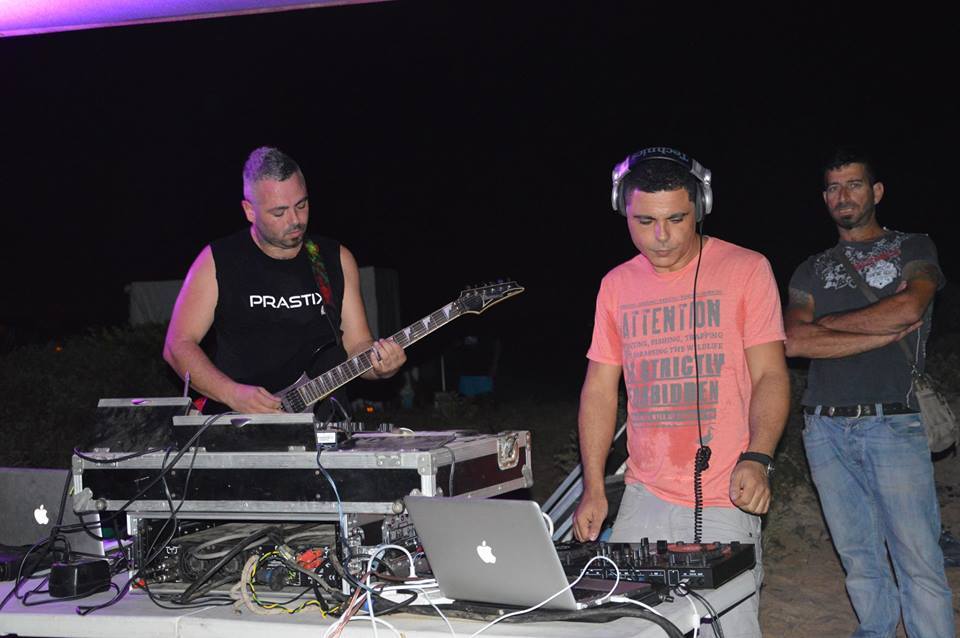 The Prastix duo employ variety of musical sources, including live electric guitars, drums and complex synthesized effects in psychedelic compositions. They have been performing in underground events and working on their music for a long time now and are ready to unleash it upon the world. Their new release just came out and it is a pumping psychedelic dancefloor bomb called “Super Sonic”. A great 145BPM full power twisted tale that creates havoc on the dancefloor.

The release is out on DJ Zoo-B’s legendary Krembo Records, which have been resurrected lately.