Genetrick is a promising new artist that first caught our attention as one of the winners of BPMRemixed Ace Ventura Presence remix competition. Since then he proceeded to release tracks on leading labels such as Digital Om, Iboga, TesseracTstudio and more. Trancentral chatted with him about his journey so far and his future plans.

NATURE MADE US INDIVIDUALS BY CHANGING THE PATTERNS OF OUR DNA CODE BY SOME SORT OF GENETIC TRICKS (OR HEREDITY), AND THEREFORE THERE ARE NO SIMILAR GENETIC CODES, WHICH MAKES US SEPARATE FROM ONE ANOTHER

While you read you can listen to this playlist featuring some of Genetrick’s best releases so far:

Q: Who is Genetrick? What does the name mean?

A: Genetrick is Micky Grinberg from Israel. I’m 27 years old, born & raised in Qiryat Yam in the North of Israel, but currently living in Tel Aviv.
In my youth, I was a guitar player in a local band back in my hometown. We were mainly a cover band but I used to compose some tunes on Guitar-Pro. In 2007 I started to go to nature raves with a bunch of my friends and immediately got entranced by the magic of Psytrance music. Few years later I started working on my electronic solo project – Genetrick.
My Project name – GeneTrick – is a play with words, Genetic & Trick combined. The idea is that nature made us individuals by changing the patterns of our DNA code by some sort of genetic tricks (or heredity), and therefore there are no similar genetic codes, which makes us separate from one another – individuality.

Genetrick prepared for you a playlist of tracks that have been an inspiration for him. Check it out:

Q: Do you remember the first party you went to? What was the effect it had on you?

A: The first party I went to was in Northern Israel, a small ‘no charge’ hat party of around 30 people. I didn’t know anyone, just heard of it by accident and I was amazed by the atmosphere and welcoming warmth of the ravers. The music was great, the people were beautiful, there was no ego or any trouble, just “come and join the tribe” vibes. since then I was hooked.

Q: Tell us a bit about your journey from that party to produce music as Genertrick.

A: The new sounds that I heard at that time really made an impact on me as a composer because after my first raves I started to research how to make this kind of music. I Found a DAW called ‘Reason’ and then made my first steps in electronic music production. Few years later Genetrick came to life with an opportunity to release a 4 track EP in a small Swiss label named ‘Mind Music’. The same guys brought me a few months later to play in a party they produced in Bern, Switzerland.

THE FIRST PARTY I WENT TO WAS… A SMALL ‘NO CHARGE’ HAT PARTY… THE MUSIC WAS GREAT, THE PEOPLE WERE BEAUTIFUL, THERE WAS NO EGO OR ANY TROUBLE, JUST “COME AND JOIN THE TRIBE” VIBES. SINCE THEN I WAS HOOKED.

Q: You were one of the winners of the Ace Ventura remix contest 3 years ago. How that did effect your musical journey?

A: Being one of the winners in BPMremixed’s ‘Ace Ventura – Presence’ remix contest 3 years ago made a great impact on my career. First, it introduced me to the global trance scene, and people started to follow my project and it made my name and music more familiar. Second, and most important, my motivation after winning was great! My project was awarded by one of my most inspirational artists, and that made me much more secure in what I was trying to create. My project since then had lots of releases but the remix to ‘Presence’ by Ace Ventura was the one that put me on the right track. Actually last week I drove Yoni Ace Ventura from a party in Israel back to the airport. A very nice closure.

Q: Tell us a bit about your music – what can people expect from a Genetrick track?

A: GeneTrick’s musical vision is a mix of Progressive Trance & Psychedelic Trance. My inspirations gave me unique ideas, from hooks to transitions and story telling melodies. It has some smashing 136 – 140 BPM, solid kick and bass structure and lots of psychedelic atmosphere tweaks. 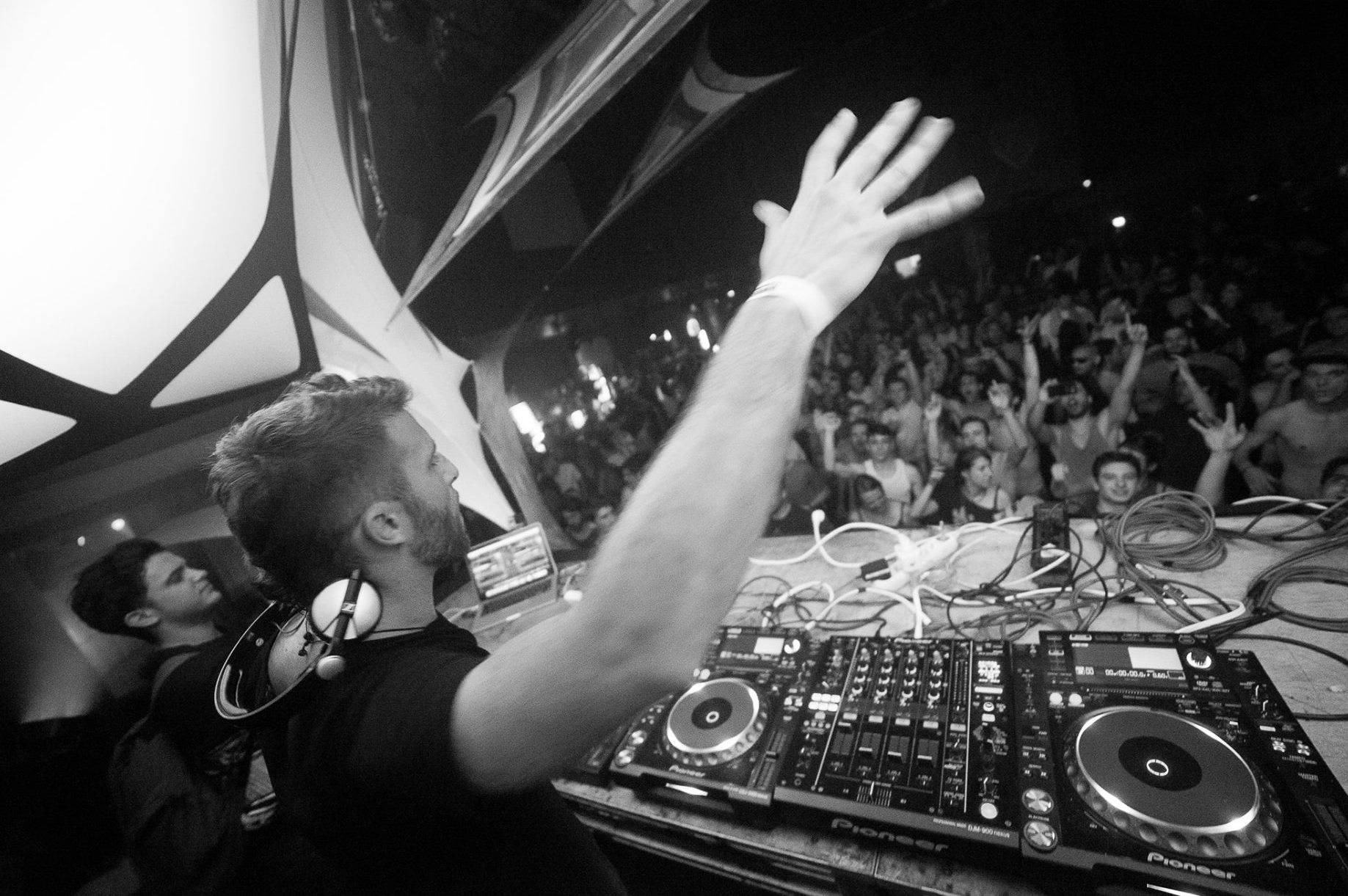 A: I’m currently working on a few releases on my home label ‫-‬ Digital Om Productions‫,‬ which is the biggest label in Asia and one of top‫-‬notch labels in the Psytrance scene today. A solo two track concept EP that I’m working on as we speak, and a collaborative EP with DJ Cholo. ‬Besides that more collaborations and remixes are coming with major artists around the globe.
This December I’m having my first tour in Brazil, and in the summer of 2017 I’m having my first European tour which will be announced soon.