Complicated just released his new album, Nature Harmony. We chatted with him to know what is so complicated (the answer is not what you expect), how did it all start for him, why he chose to start writing music in a relatively old age, and of course, listen to his music and inspirations.

While you read, you can listen to the whole Complicated new album – Nature Harmony – right here:

Q: Who is Complicated? Why did you choose that name?

A: Complicated is a trance project by Tomer Bitton from the city of Haifa in the North of Israel. One day some time in 2007 I was with my friend in some bar in a tropical Island and it just came to me that life is not so complicated like some people are saying all the time. You just need to be yourself with full commitment.

Q: Do you remember the first party you went to? Were you hooked at once?

A: That day change my life. All my thinking about music was changed. It was a big switch. Music that takes you without words and lifts you to another dimension. I was hooked in a second.
It was a party in the North of Israel in 1997. DJ Miko from California Sunshine performed there and the atmosphere was incredible and the people felt so free without thinking about any other thing, only the music in our minds and our legs were in the air. It was a true underground party that marked the day I became a fan of trance.

ONE DAY SOME TIME IN 2007 I WAS WITH MY FRIEND IN SOME BAR IN A TROPICAL ISLAND AND IT JUST CAME TO ME THAT LIFE IS NOT SO COMPLICATED LIKE SOME PEOPLE ARE SAYING ALL THE TIME.

Q: Tell us a bit about your journey from that party to become Complicated

A: From that day the energy was building up inside me and I started to collect music from all over the world. But only 6 years ago I decided to start creating music and get more involved in trance. I just downloaded my first plugins and started to learn how to make music. But things started to really move forward when I started the Complicated project 3 years ago. 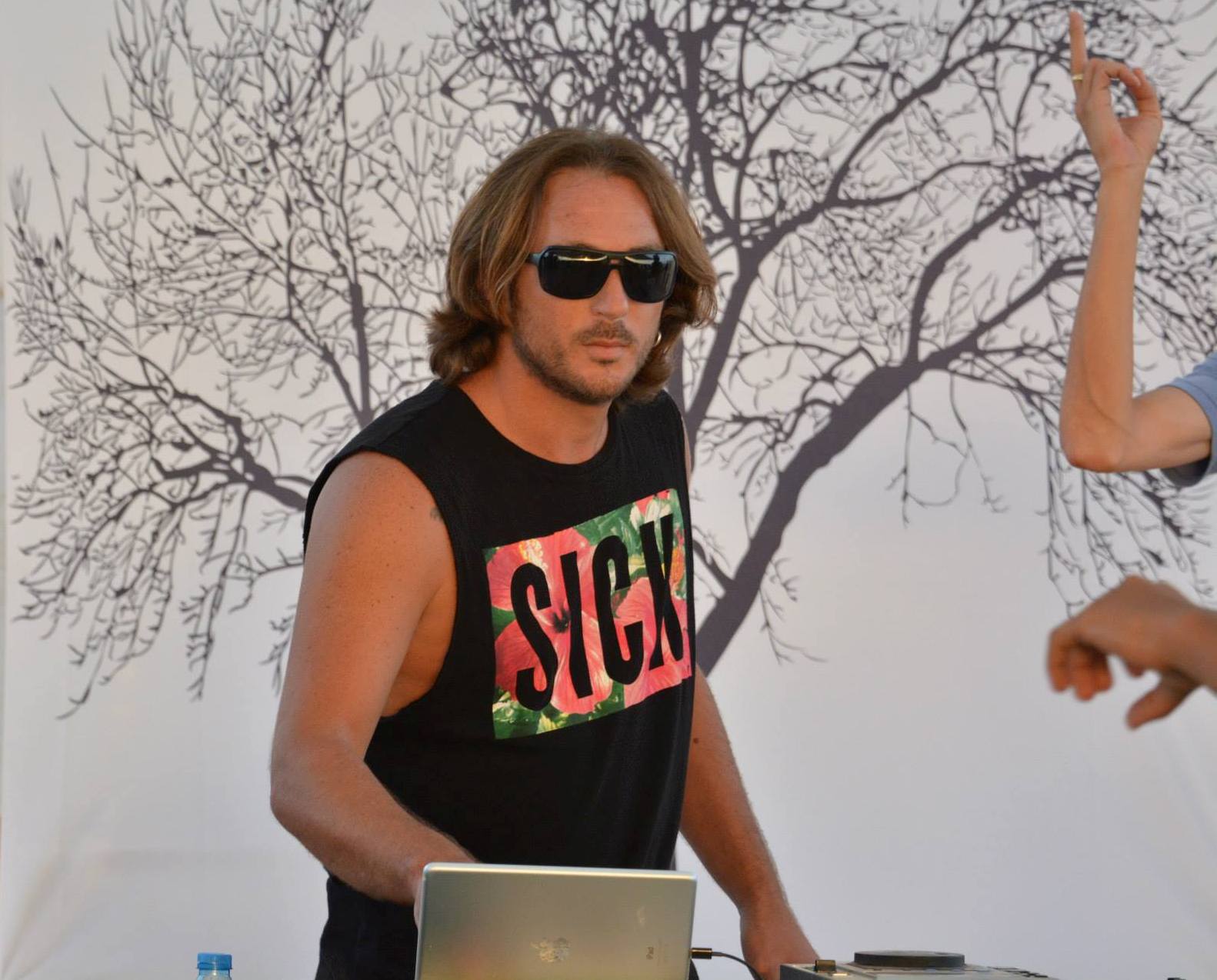 Q: You have a new album out – tell us about it?

A: The album is called Nature Harmony, which is basically the meaning of trance for me. It’s a blend of all the motifs of trance music from all over the genre. The music was created from the bottom of my heart and soul to get a complete journey of chedelic trance.
If you get inside the music you will find yourself in another dimension for sure.
I can tell you that creating this album changed my life and perspective about trance music completely.

ALL MY THINKING ABOUT MUSIC WAS CHANGED. IT WAS A BIG SWITCH. MUSIC THAT TAKES YOU WITHOUT WORDS AND LIFTS YOU TO ANOTHER DIMENSION. I WAS HOOKED IN A SECOND.

Q: How can you define the Complicated sound? What can people expect when listening to your music? Who are your biggest influences?

A: For me the Complicated sound is harmonic and melodic music with full drive beats that takes the listener to a journey of trance, from the most far away and secret places of the Far East to the places where trance started to become part of our lives back in the early 90s to the future sounds of today. I hope that people will understand my complicated mind and dive inside the music with full confidence that they will get true musical journey of . Just let their body and mind flow and feel free to dance and to be part of my life.
My influences come from artists like Cosmic Tone, Astrix, Cosma, California Sunshine, GMS, 1200 Micrograms, Man With No Name and many more.

Complicated made for us a playlist of his favourite trance tracks. Check it out:

Q: Give us one track that is for you the essence of your album.

A: If I need to choose one track from the album It will be definitely “The Gate”, because it gives you that trance feeling. 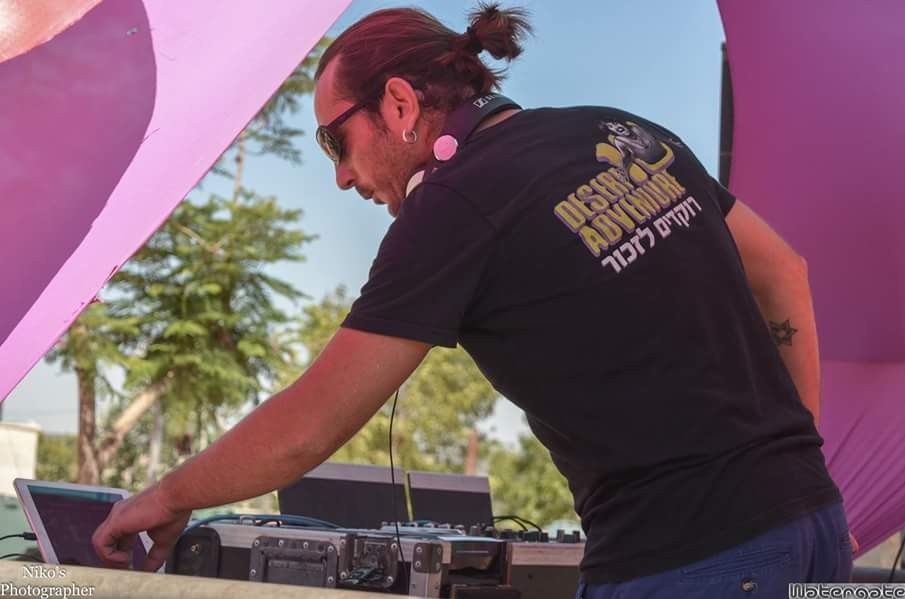 A: Keep on making music that will touch people and enjoy my journey through tracne.
I’d like to be involved in spreading the message of trance and maybe in the future I will open a label and promote the music that I love. I hope I will find myself surrounded by music every day in my life and keep on do in it Complicated style.