Freedom Fighters has a new remix album full of goodies just released at Hommega. Read about it and listen to it (as well as to the original album) in full below.

Check Trancentral’s interview with Freedom Fighters from a couple of years ago here. 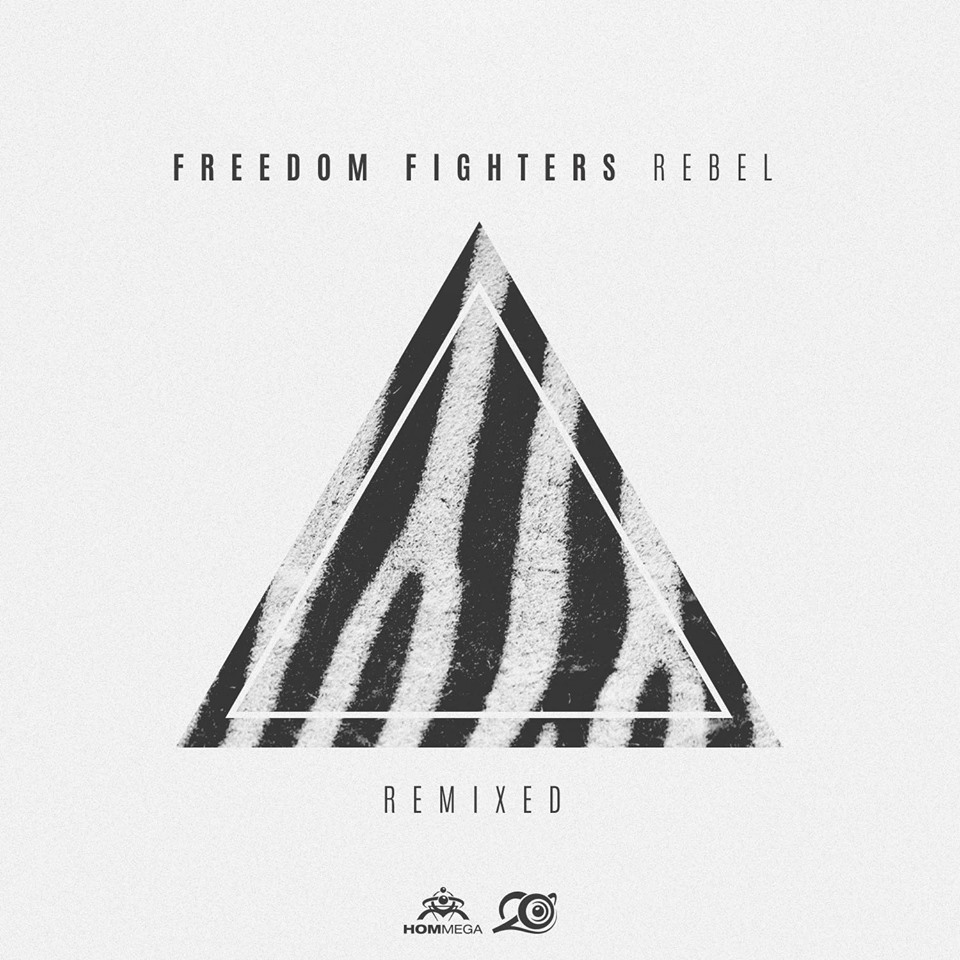 Freedom Fighters has definitely got his own thing going, producing music that is different, diverse and with a dark edge, crossing genres and styles. He’s been playing heavily world wide and managed to cross over to non strictly psytrance events as well.

Touring heavily for the last couple of years, Freedom Fighters took his rebellious sound to huge events on the one hand and underground events on the other all around the globe. From Australia’s well known “Rainbow Serpent”, to USA, South America, UK, Germany, Switzerland, France and the list goes on, playing massive events like “A State Of Trance”, “EDC (Electric Daisy Carnival)”, “Dreamstate” and “Gatecrasher”, while staying faithful to his source sound and keeping his style strong, psychedelic and twisted.

Listen to Freedom Fighters new remix album in full below: