Spirit Architect has new album coming early in 2017 in Dacru Records, and to end 2016 in a good note we get a teaser from the album (with a great video clip) and a bonus track. Listen below!

Spirit Architect is about to drop a debut full album on Dacru Records, something many psytrance fanatics around the world have been waiting for after plenty of earlier track releases in EPs and compilations. To ease the waiting ‘Next Destination’ is released as an album teaser EP. The title track is strong and psychedelic, made for the dancefloor.

Once releases started coming out in 2011, Spirit Architect gained popularity quite quickly… By the end of 2012 the project got noticed and signed by Dacru

The accompanying track continues on the same path and is a reworked version of the track that was released two years ago in the Orientation vol. 6 compilation on Dacru. The full length album itself is due during the first months of 2017, so the wait will be short.

Spirit Architect is a psychedelic trance act by Angel Zdravkovski from Skopje, Macedonia. Angel started producing electronic music back in 2003. However, he took his time with releasing, experimented for many years and studied sound engineering until he was happy with the quality of what came out of the studio. 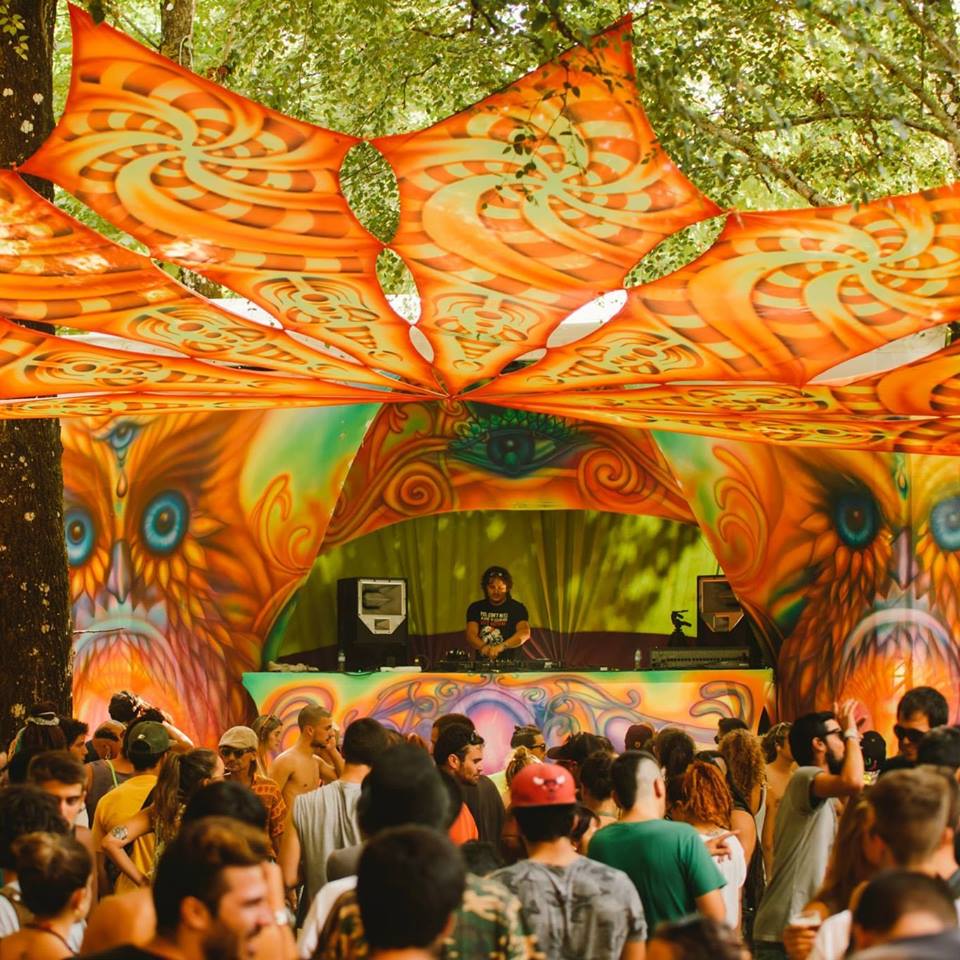 Once releases started coming out in 2011, Spirit Architect gained popularity quite quickly with releases on Ovnimoon, BMSS and Geomagnetic Records. By the end of 2012 the project got noticed and signed by Dacru Records and many quality releases followed, accompanied by an anthology full CD released at Ovnimoon Records with some of the biggest hits, and an appearance on armada music in 2014. He’s also known for his cooperations with Djantrix and for his progressive side-project ‘Dual Resonance’, which is signed to Iono Music.