Hey Eitan, hows life ?
Funny, interesting, exiting, challenging.
For the ones that didn’t hear about your project “Eitan Reiter” (if there are any), what made you start it?
well I have been writing music since i was 13. it began with rap moved to trance, and than chill out and techno / house and some electronica and songs in the past few years. the Eitan Reiter project is all about being true to what i feel in a certain point of life. its me.
For example if in 20 years for now I will only be able to hear classical music and I will have a session in which i will write something that is 100 % true to my feelings that moment – and it will be classical music – it will still be Eitan Reiter.
The music by “Eitan Reiter” has a really unique sound and approach and it’s very hard to label it under a specific genre, how would you describe your music ?
My ideas and feelings in sound.
From how it looks, the progressive Trance wave is kicking hard nowadays but like any other trend it will pass too, what do you think is going to be the next step in the musical evolution ?
well i don’t really care about progressive trance. my project loud is really not about that. its about being progressive but not in the way “progressive trance” sounds today. when full on was hot we played cause we have our own sounds and when progressive happened we also played. I think we can be combined with any genre. now when our new show will be up it will have a lot of live acoustic percussion and live synths. I think LOUD will just be an electronic act.
as for Eitan Reiter, these days I am working with sebastian mullaert (minilouge) on our 2nd album, producing a lot of albums for others in many styles and also trying to find a place to release my 2nd eitan reiter album. I don’t know what the future will be but one idea is to translate that album into a live band . the other idea is maybe to just keep producing for others and mainly focus on the studio. be some sort of producer who from time to time plays and releases his own. 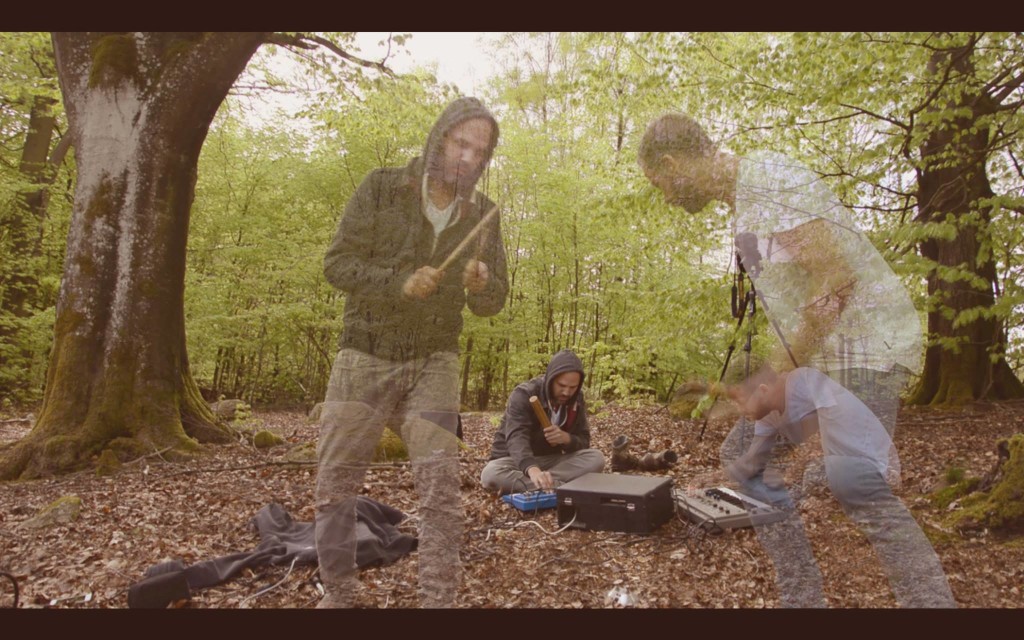 What is your motto for life ?
My moto is not to have one . everyday try to evolve and figure out who you are NOW. you should never think you know your self.
Steak or salad ?
SALAD – Much easier to make music after
In the end of 2014 you collaborated with Sebstian Mullaert, creating an amazing musical masterpiece that followed by a stunning video art for the album “Reflections of Nothingness”, what made you create such a unique piece of art ?
The piece made it self . we just had 1 week of recording in the studio. live session that’s what came out. now we are finishing our 2nd album. we just wanted to create what comes out and let the music lead us.
What should we expect from this project in the upcoming future ?
the second album for me is even more trippy. there are a lot of live recordings of acoustic stuff (mostly actually) and its all documented in video, so it will be a video audio project. also in the future we will have a live show (1st one this summer in Ozora) and maybe if we do a 3rd album it will be already with a camera crew.
If you could change one thing in the world, what would you change ?
i guess the obvious. no wars no violence, people caring more about each other.
Name three movies that totally blew your mind…
Seven, Kill Bill, The Jungle book (when I was 5).
And three books ?
I don’t really read  anything other  than manuals on music equipment or tutorials on music recordings and programs.
sorry 🙂
You played a 5 hours set at the Midburn 2015 Festival in Israel and people said that it was one of the best sets played there, how was your experience from this event ?
Thanks
I played 5 hrs in the techno stage, had a 20 min rest and played 5 hrs more in  a psytance stage . it was 10 hrs . .  from there i left imidiaty to 2 gigs . it was one of the most challanging days ever . I did not really get to experience the festival . . . but I am happy a lof of people had fun . in a way it reminding me of the burning man in usa and I think I will go next year for a few more days
And how was the 6 hours set (!!!) at Transahara 2015 in Morocco ?
a Dream. Much like the Midburn one. its fun to play to an open crowed that just wants to hear what you like.
Thanks a lot for the interview, how about you throw us some last inspirational words before we go…?
Don’t forget to do something you love.

Some of the great music from Eitan Reiter